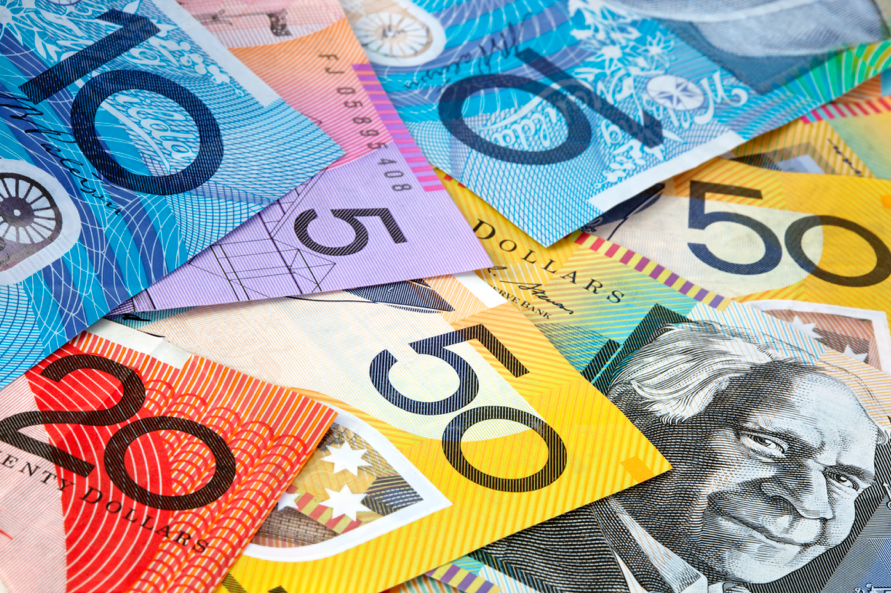 The 1-year moving average of the real Australian dollar index highlights the continued weakness of the AUD. The index has been trending down since its peak in late 2012. The negative trend since 2012 means the currency has been declining against its major trading partners since that period. The most recent weakness is underpinned by weak domestic economic data, dovish RBA and rising geopolitical concerns and trade wars that could impact global and Chinese economic health. While the weaker AUD is positive for our export competitive and domestic financial conditions, it creates challenges for importers and overseas travellers. 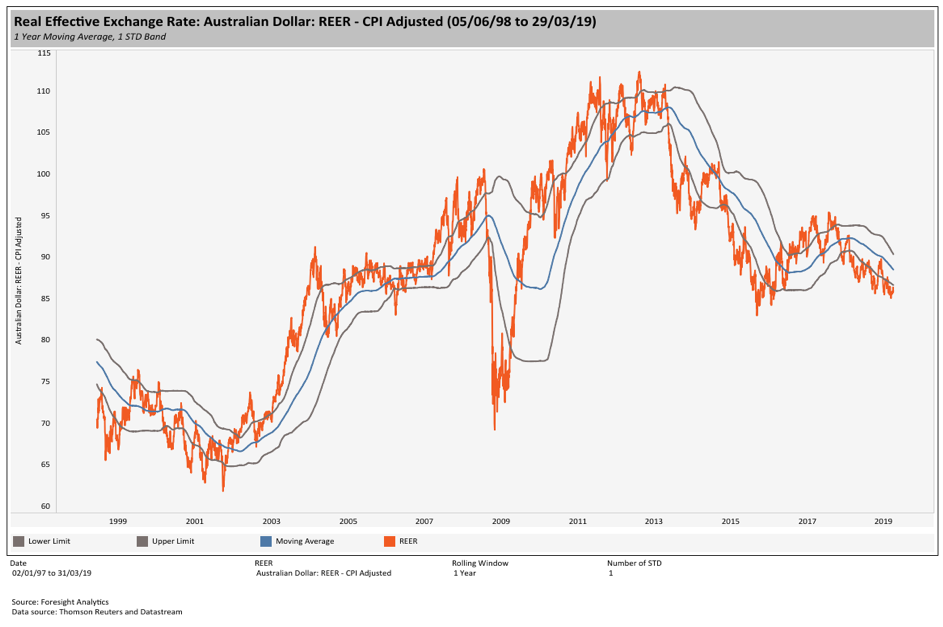