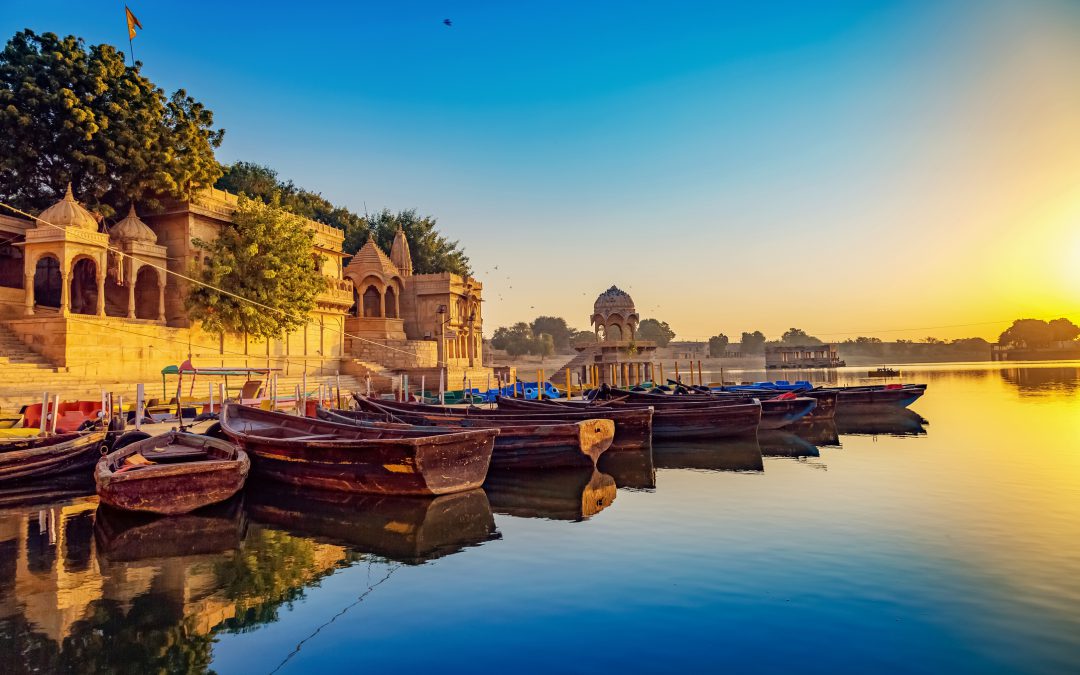 The Indian economy has transformed into one of the fastest growing on the global stage with private consumption, fixed investments and government consumptions as key pillars for secular growth. The longer-term outlook for these key drivers remains very positive. That said, the trend GDP growth remains susceptible to cyclical headwinds from various economic reforms that have a longer-term payoff, political uncertainty, exogenous shocks and policy mistakes. The outcomes from the upcoming elections will no doubt remove the uncertainty around the political system and likely pathway for fiscal and monetary policies. Notwithstanding this shorter term uncertainty, capital markets have remained positive and buoyant with a wide expectation for Modi government return.